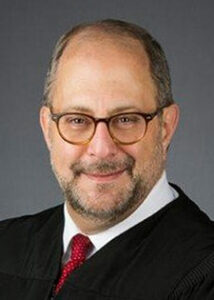 As the strength of the Oklahoma judiciary, district courts have general jurisdiction over almost all civil and criminal matters within their sphere of influence. Oklahoma has 77 district courts, each with one or more district judges and an associate district judge. The judges are elected, in a nonpartisan manner, to serve a four-year term. In the event of a vacancy in any of the district courts, the governor appoints a judge to serve until the next election. 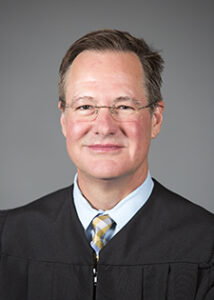 Based upon the COVID-19 testing policy established during the onset of the pandemic, our current testing “rapid testing” policy on all in-custody defendants before their appearance in Court is not in compliance with current CDC/City County Health Guidelines.  Accordingly, effective February 1, 2022, the testing policy for all in-custody individuals shall be as follows:

During the month of February, 2022, the current procedure will be followed in addition to the new procedures outlined above.  On March 1, 2022, we will be fully transitioned to the new procedure.   This policy shall again be reviewed sometime around July 4, 2022 to determine the efficiency of this safety and welfare protocol for courthouse/jail personnel, as well as the cost effectiveness to Oklahoma County. 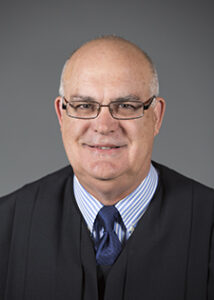 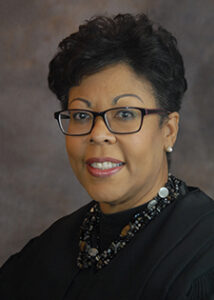